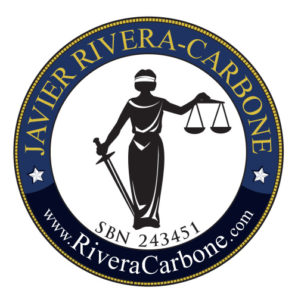 Javier Rivera-Carbone is an employment law litigator and workplace investigator. After a decade of large law firm experience, he opened his own firm focused on helping clients manage employment law issues without fear or worry. Javier represents employees and select employers in labor and employment law matters before administrative agencies, federal courts and the Courts of the State of California and Puerto Rico. He has an excellent record of achieving positive results for clients, and he is fully bilingual (English | Spanish).

Javier mainly represents employees, but he is also dedicated to workplace fairness. For that reason, he gives advice and trains good employers to comply with federal and state employment laws, rules and regulations. Javier also conducts neutral independent investigations into employment related disputes and confidential matters.